On March 17, 1974, the dream of our illustrious founders made its presence on the campus of the predominately White University of Alabama. Eta Chi became the first black, Greek-lettered organization at the Capstone. Starting as an extension of Epsilon Epsilon chapter at nearby Stillman College, we received our charter and name on February 8,1975. The chapter strives to meet the expectations of the fraternity’s fundamental purpose Achievement. For more information, visit the Kappa website. 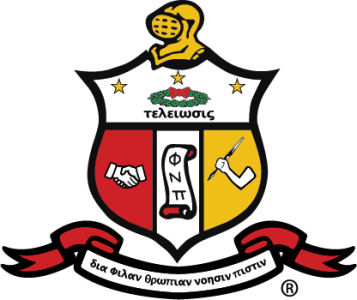