The Office of Fraternity and Sorority Life looks to recognize our fraternities and sororities for the hard work they do throughout the year. The following chapters have been recognized by their Inter/national Organization for their achievements at leadership conferences and conventions during the 2017-2018 academic year. 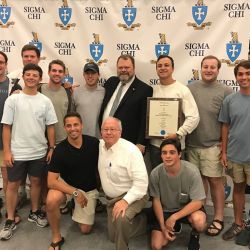 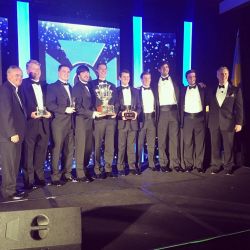